The Collingwood Wheelchair Development Team got the day started with a fantastic performance to secure their first win of the season! Tall centre Tim Ryan starred in his debut game for the pies, directing most ruck taps to key defenders Alex Gale-Grime and Mathew Blunt. Which resulted in clean ball movement heading towards the forward line. Andrew Paddle shined once again with his perfect positioning and was able to reward the hard work from his teammates by securing a handful of goals throughout the match. The Pies favourite hype man Jason Heagerty was able to find himself in the right area to bag his goal of the season which he then of course got the crowd all pumped up with his excited celebrations. Pies Small forward Aaron Cutajar looked likely at scoring his first goal of the season, but just didn’t get the ball to bounce the right way with his attempt. Should expect his first to come very soon.  Overall, a great first win from the development team which made great strides to get their first win of season 2022.

The Collingwood Wheelchair Seniors faced the St Kilda seniors at 1pm on Sunday afternoon. The pies star ruckmen Josh Christian had an instant impact on his first game of the season for the pies. Being able to zoom away from his direct opponent meant he was always available to provide an option on the court. The Pies got off to a handy 3 goal lead by half time. Speedy Backman Arnold Razon was shifted forward to provide a different option in attack, which proved to be a smart move from the pies as he was able to get a handful of goals throughout the match. However, the Saints managed to get a hold of the pies scoring in the last quarter, as well as find several goals to win the match by 20 points. It was a much-improved Collingwood side in their round 3 performance, however there are still many things that need to be tightened to ensure they’re able to finish off games being Infront. 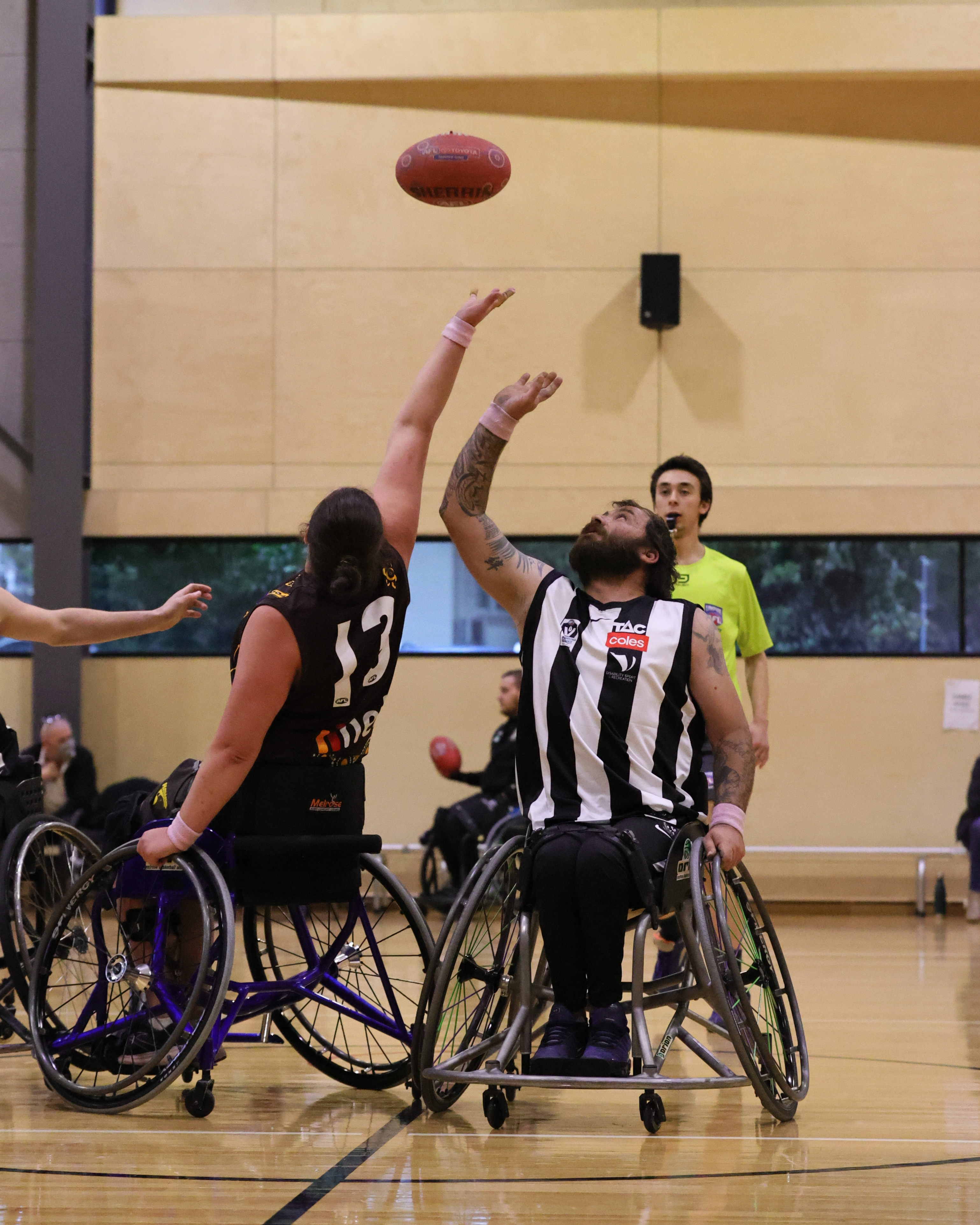 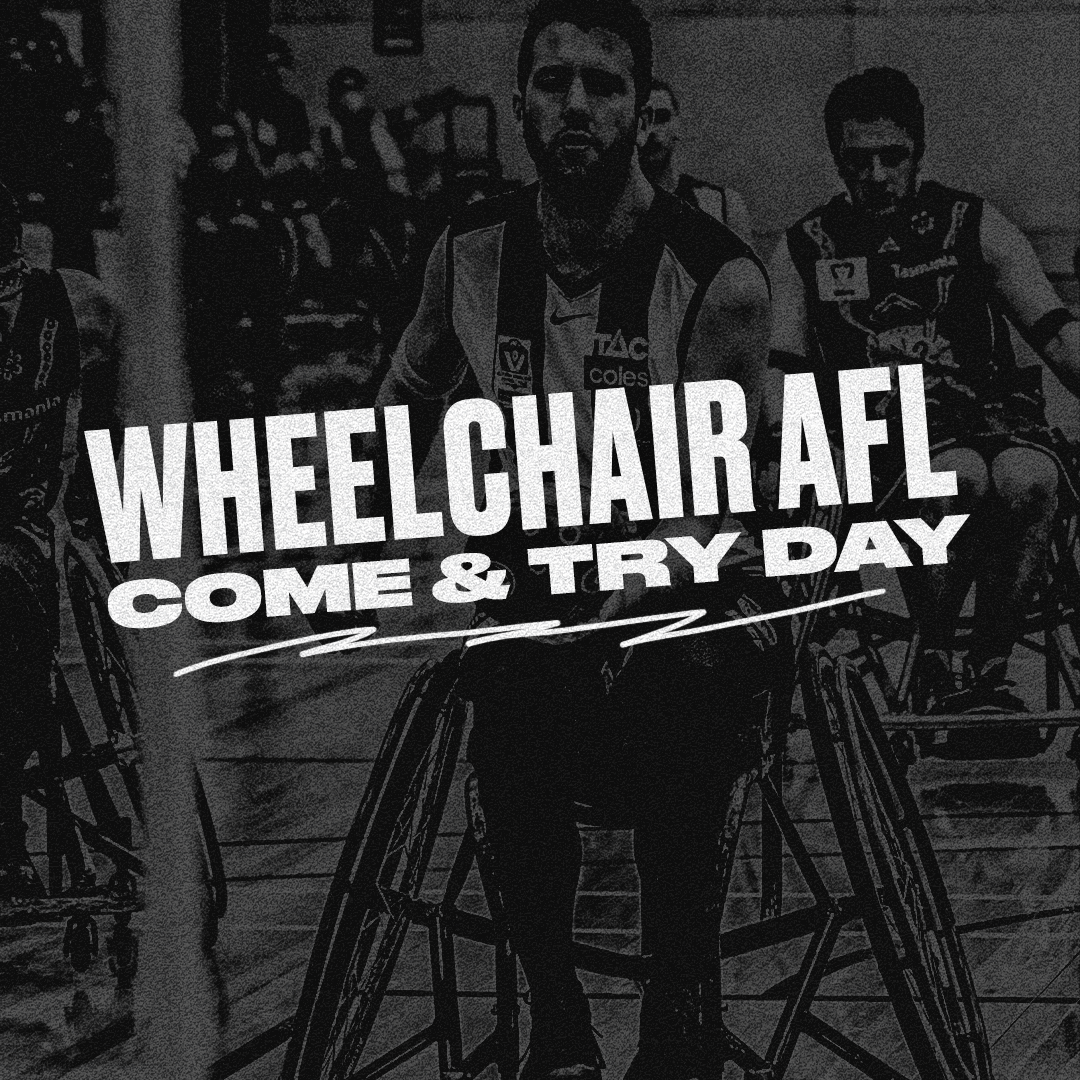 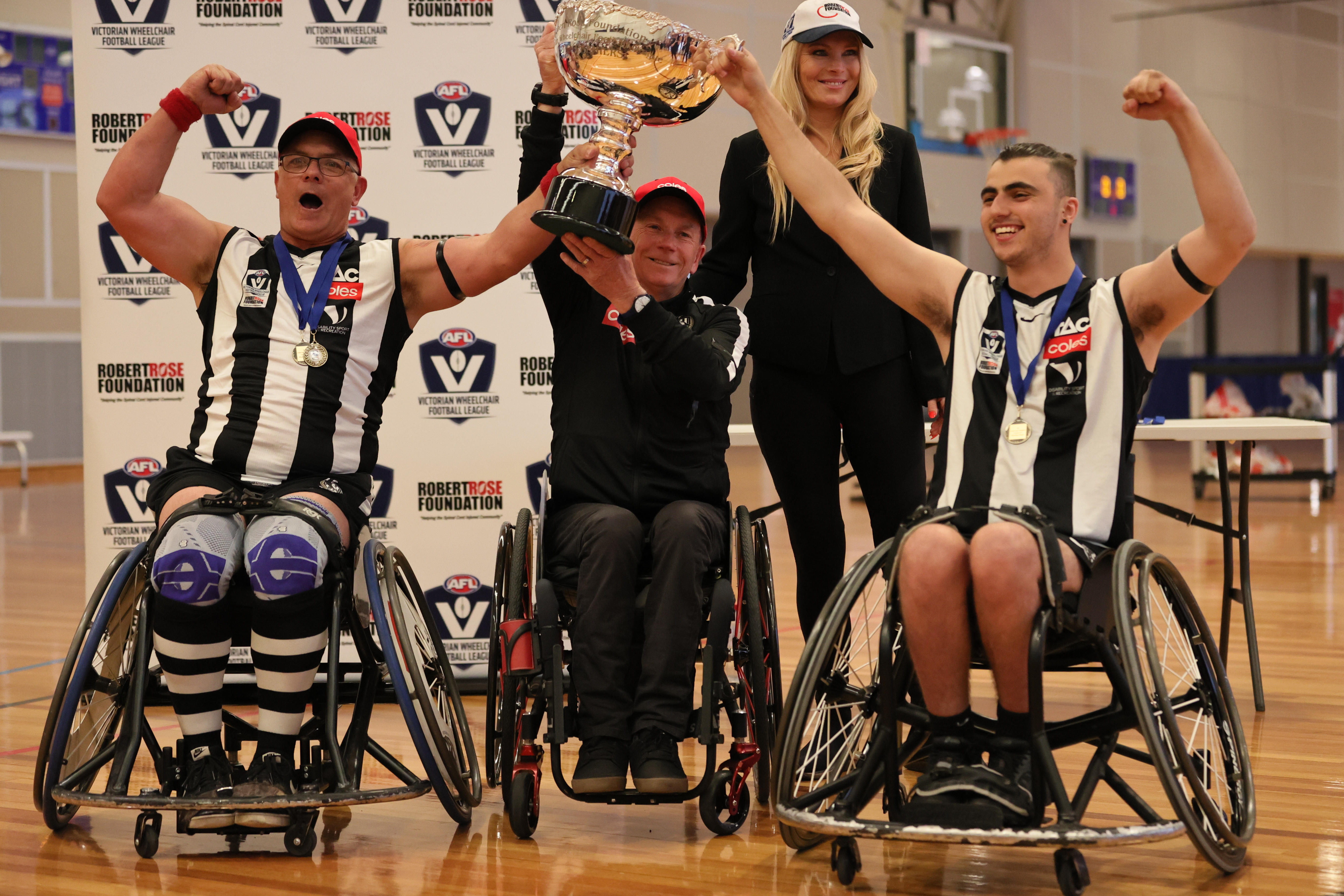 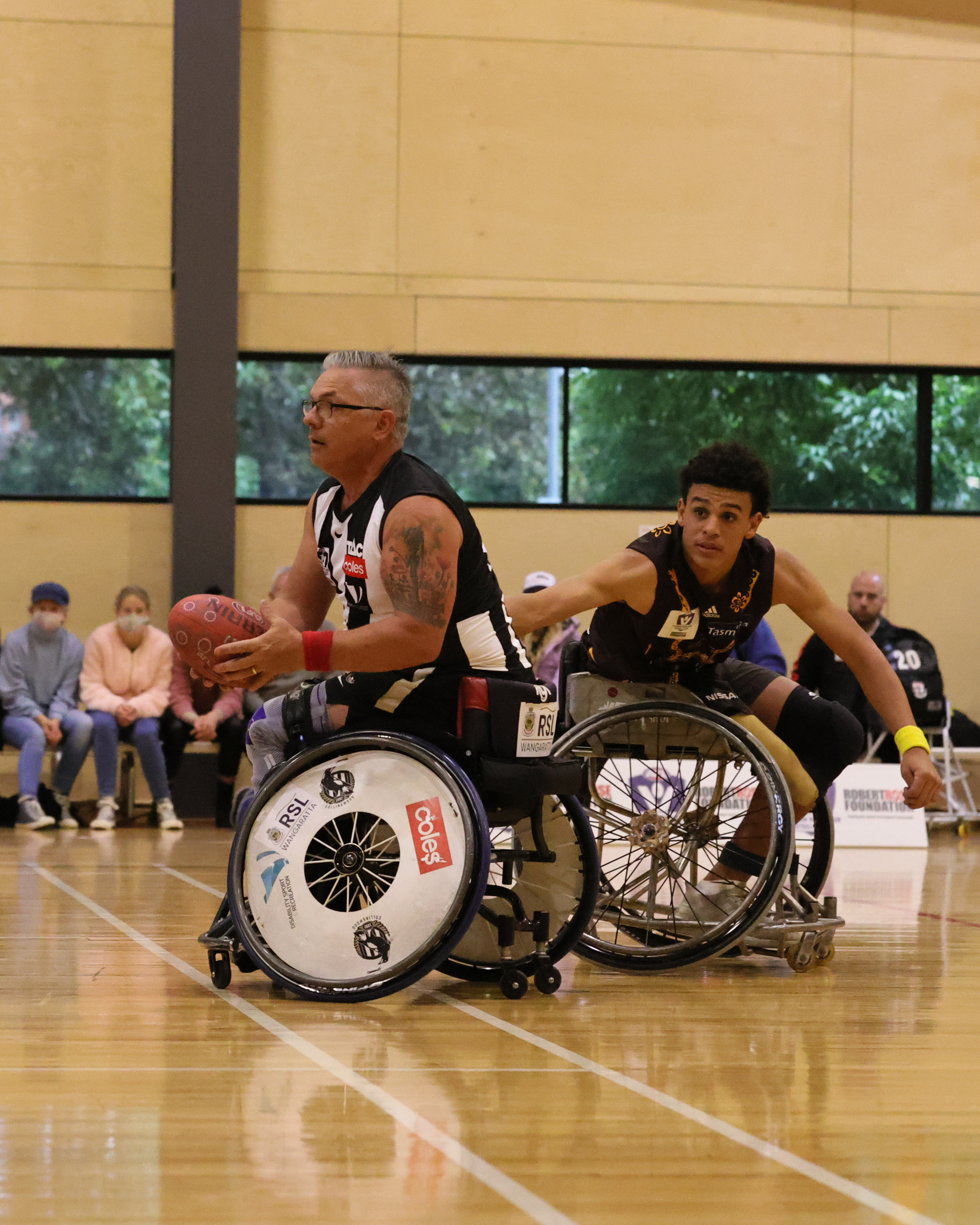 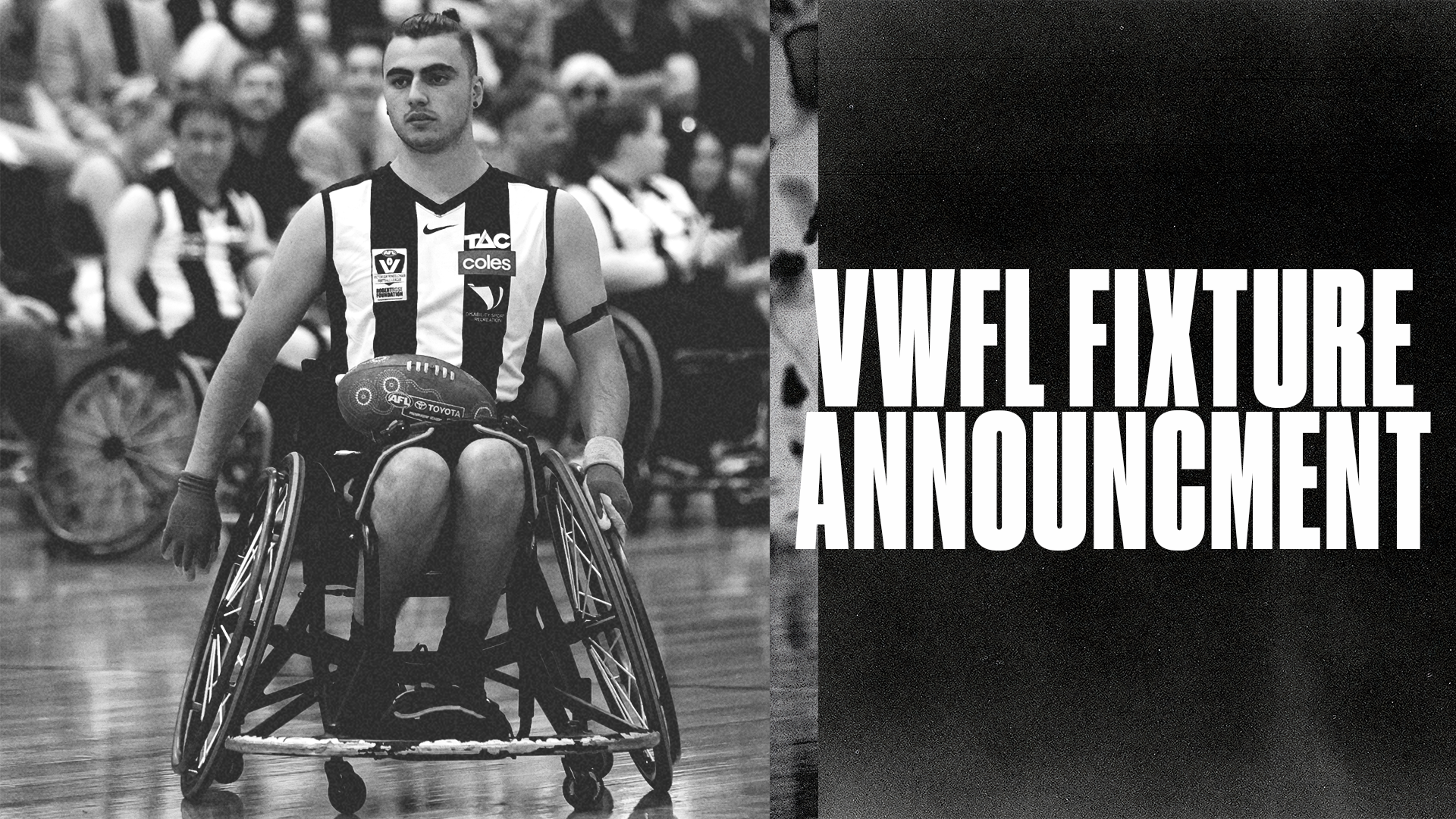