Collingwood is pleased to announce its VWFL leadership group, with Brendan Stroud again appointed as captain for the 2021 season.

The three-member leadership group met on the eve of the Round One AFL clash against the Western Bulldogs.

Friday night’s game against the Western Bulldogs also marked the annual Robert Rose Cup, a tribute to both Collingwood and Western Bulldog player Robert Rose, who became a quadriplegic at age 22 following a car accident.

The Robert Rose Foundation and their fundraising initiative Team 22 partner with the Collingwood Football Club to support people with a disability to live happier and more active lives.

The Robert Rose Foundation is also the naming partner for the Victorian Wheelchair League. Stroud will be supported by vice-captains Brett Newman and 2020 new recruit Ben Jankovski.

Stroud said that he was looking forward to the 2021 season knowing how important the game is to both mental and physical health and wellbeing of the team.

“After COVID interrupted our preparation in 2020, we were unable to have a proper season, but with the Lightning Cup Carnival in December we were able to see our team come together and we really excited for where the year might take us. As a captain I can’t wait to work with both Brett and Ben to lead our team and hopefully we can take home another premiership this year”

Coming into his first season of the VWFL competition, Jankvoski cannot wait to learn from Brendan and the rest of the team.

“I love this family and what we are creating, I am really excited with what I can bring to the team this year and be side by side with them learning as a young leader.” - Ben Jankovski

Newman who was part of the 2018 premiership winning side brings composure and passion to the side. “I am so privileged to be named Vice-Captain again and lead this team with Brendan and Ben in 2021," he siaid. "I am also looking forward to what the season will bring.”

Head to donate.team22.com.au to make a donation and help Team 22 change lives.

Game on for a better life. 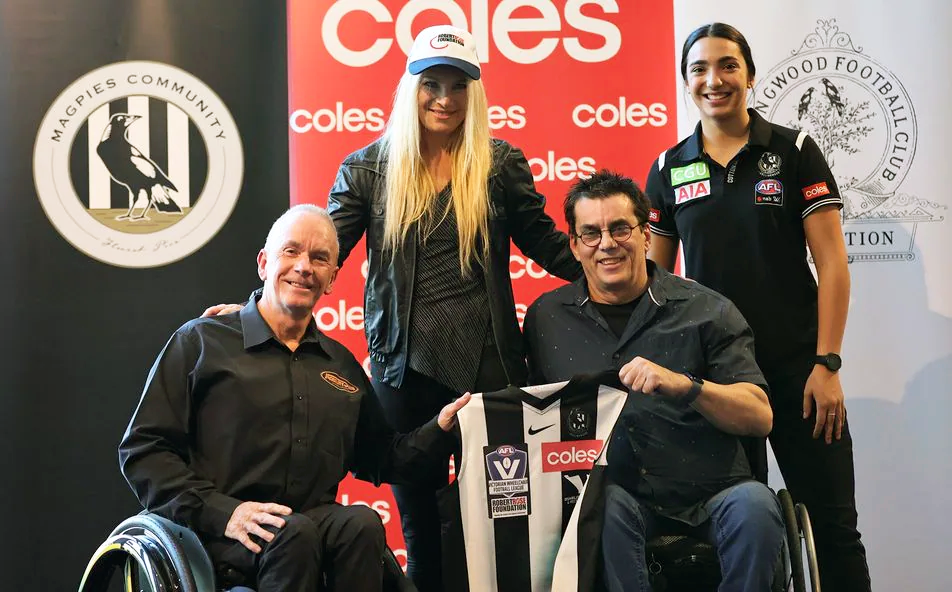 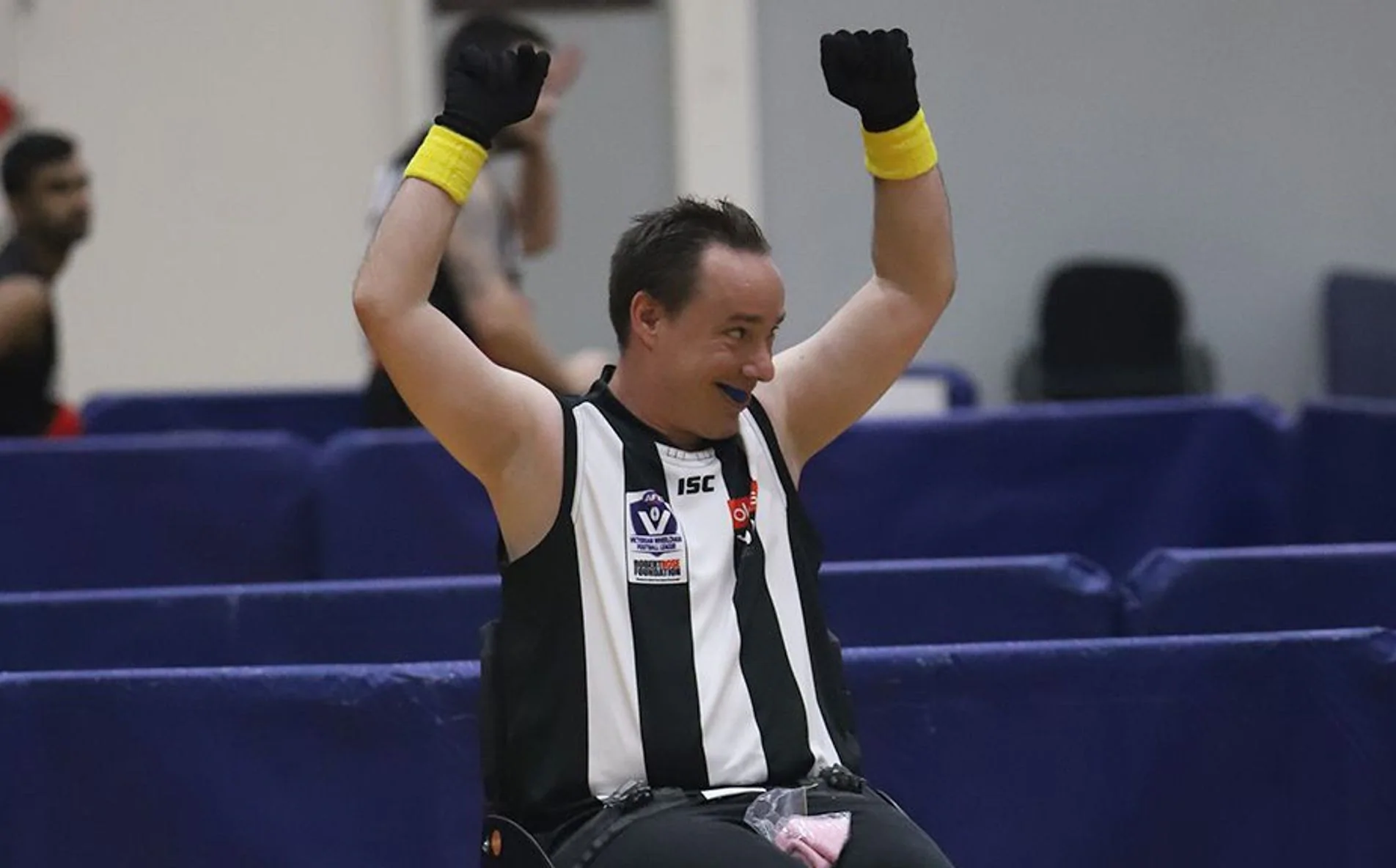 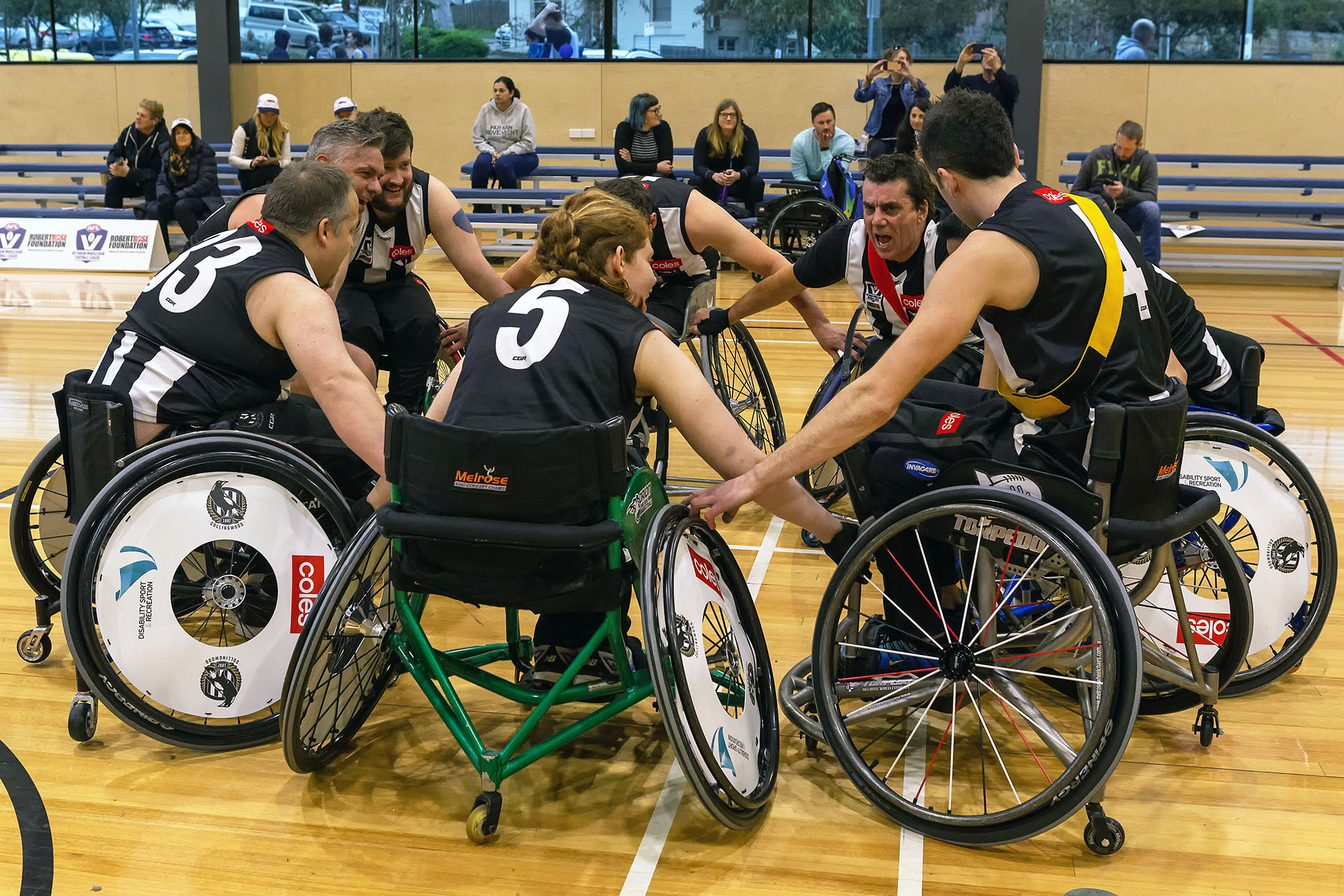 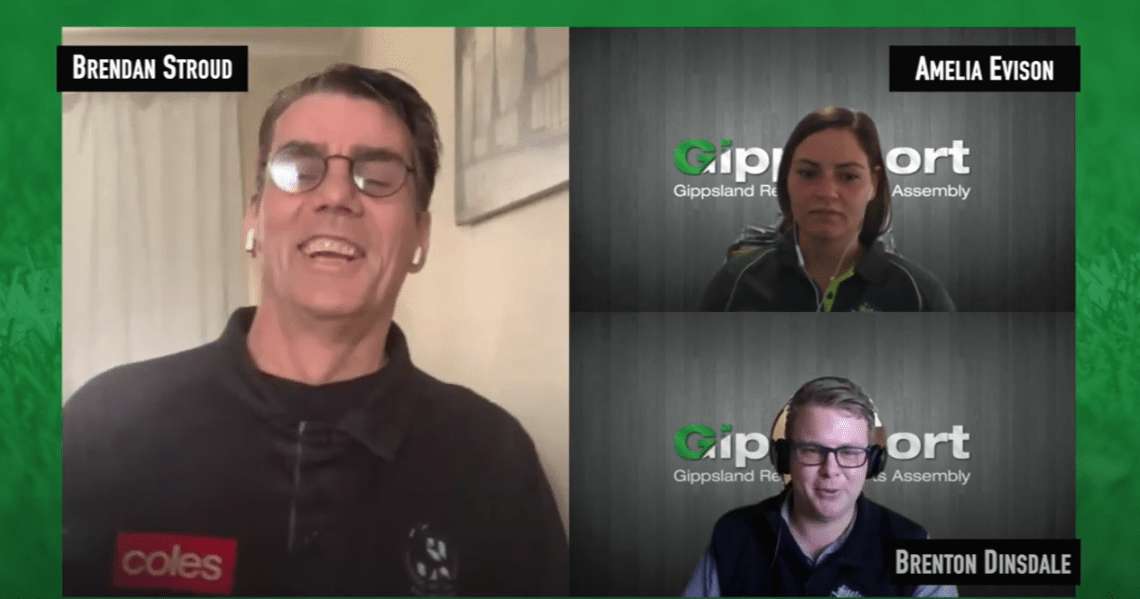 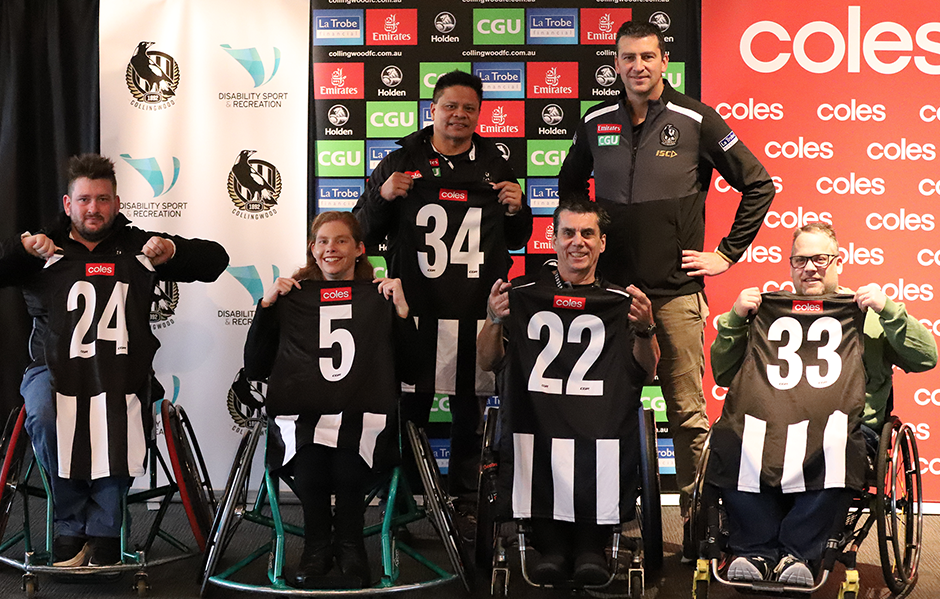 Wheelchair Football returns for a second...