Each year Collingwood members and supporters have been at the forefront of the fight against MND, coming together to raise awareness and funds at the traditional Queen’s Birthday blockbuster.

It is a privilege for our club to support Neale Daniher and Fight MND to fight the beast that is Motor Neurone Disease.

Currently in Australia, more than 2000 people are fighting MND, an awful disease for which there is no known cure.

Collingwood’s Major Community Partner Coles have thrown their support around Fight MND and the Big Freeze 7 Beanie can be purchased from all Coles Supermarkets and Coles Express Supermarkets around Australia.

Each beanie sold, and every dollar raised – no matter how small – is a stepping stone to finding a cure.

You can also donate directly to Fight MND via their website at https://fightmnd.org.au/

For the first time ever, the two Queens’ Birthday Weekend games against Melbourne FC and Melbourne Vixens will be both played in Sydney in front of a new crowd of blue beanies. 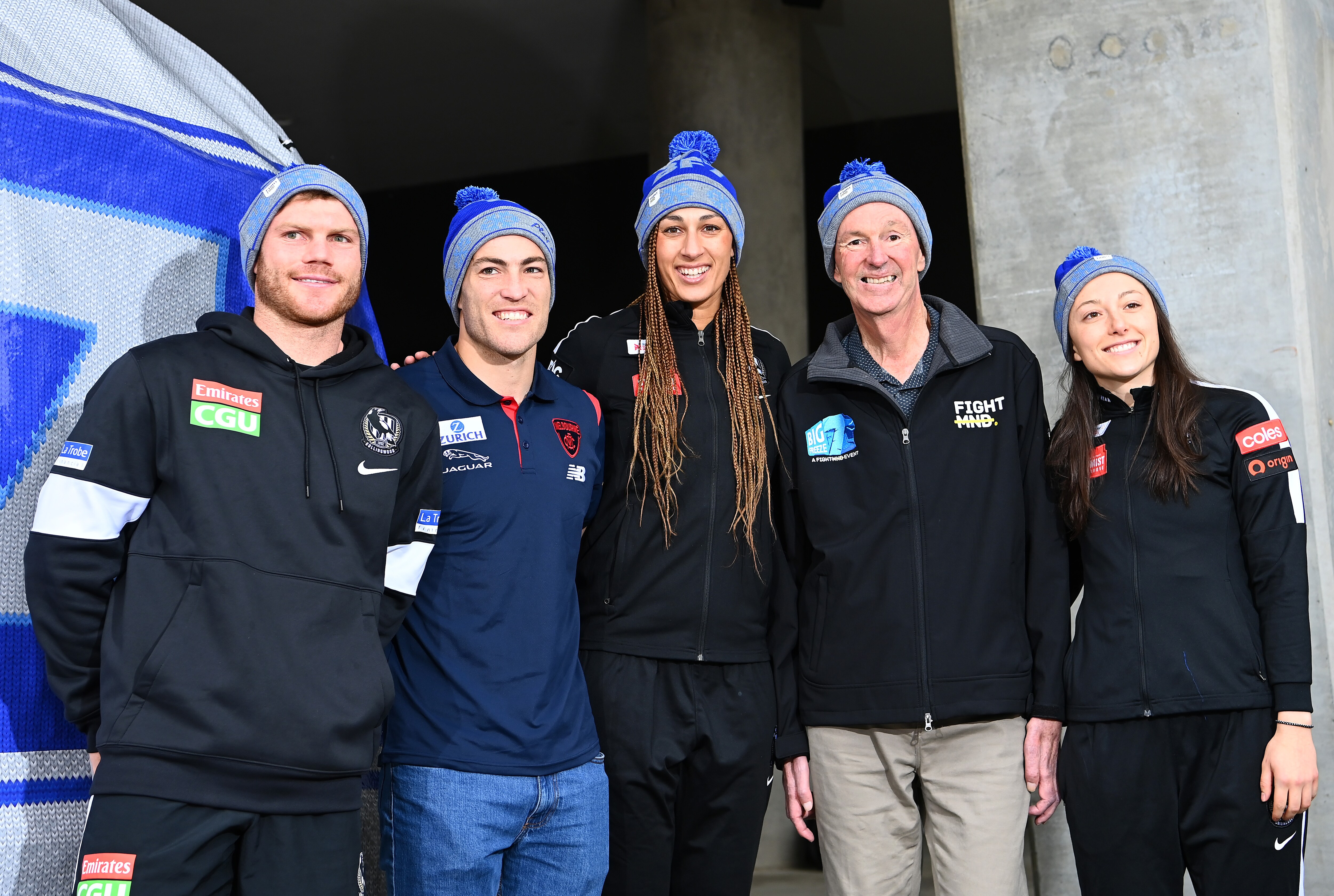 Big Freeze 7 Launches ahead of Melbourne... 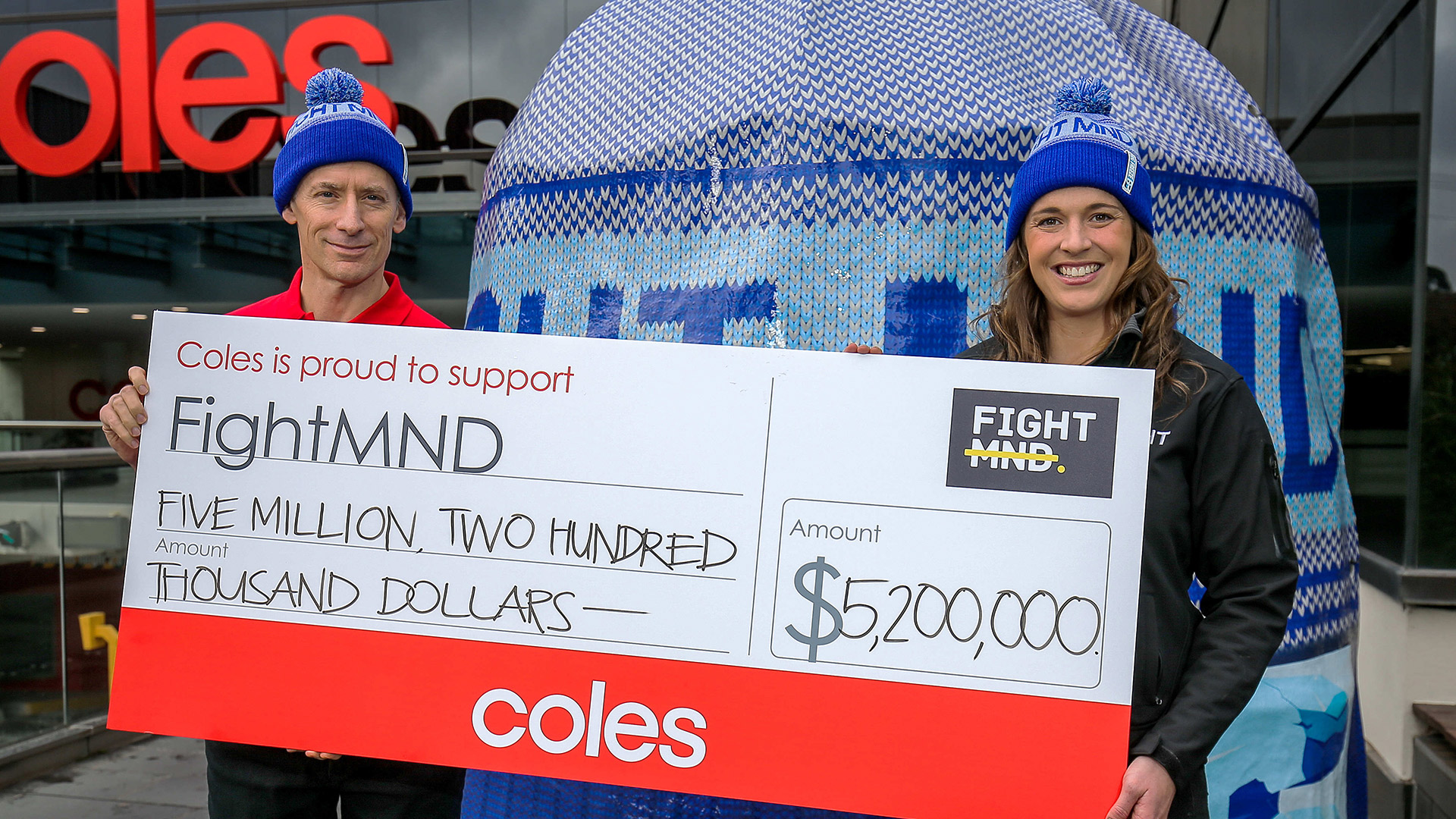